One of the most popular sports in America is American football, but since the 2010’s this sport has been getting more and more popular in Europe and in other parts of the world.

In the number one league, the founder country’s 32 teams are playing – We call this National Football League, in short: NFL.

Why do we tell you about this? When you say the word football to an American, they think about their own game, not the football that we play in Europe, not „soccer”.

Almost every state has their own team, they build a franchise, so they can win rings every season. This is not just a regular champion title; Americans call the winners of major sports world champions.

The clubs, in order to get their hands on the young talents, made their own system. The weaker teams can choose first, from the freshly graduated players. Salaries are limited, there are many rules that regulate the earnings of the rookies.

This is the best way to balance the franchises and have a fair play in the league.

There is big hype around the draft selections, so college football is very important for both young players and for the audience.

In America, this sport has a big history, crazy number of fans and it created a special day in America, because no one has to go to work the day after the Superbowl event.

The Super Bowl is the annual playoff championship game of the National Football League where the western and eastern conference winners are against each other. It has served as the final game of every NFL season since 1966, replacing the NFL Championship Game.

This league is played by teams of students, universities, colleges, and military academies.

Although there are many rules, contact is absolutely part of the game. Players are allowed to touch, hit and bump into each other. Every player has a player from the opposite team to take care of and pay attention. Especially within the defenders.

There are many plays that a team can execute, strategy is a significant part of American football. Both teams plan many aspects of their game and how they respond to games, such as what formations they take on, who they place on the field, and the roles and instructions of each player.

Because of these rules, we thought that Bubble Football is quite like the NFL games, but of course, it’s safer, much more fun and last but not least a great team building opportunity for you and your colleagues.

If you want to spend your afternoon or weekends differently, want to have a different and unique experience, a great time to let off some steam and relax while also feeling good and powerful, then this is the place for you.

With a pro team we are prepared to welcome you and your friends among us! Bubble Football Budapest is ready for the summertime, for summer 2022 and to the biggest adventure of your life in Budapest. 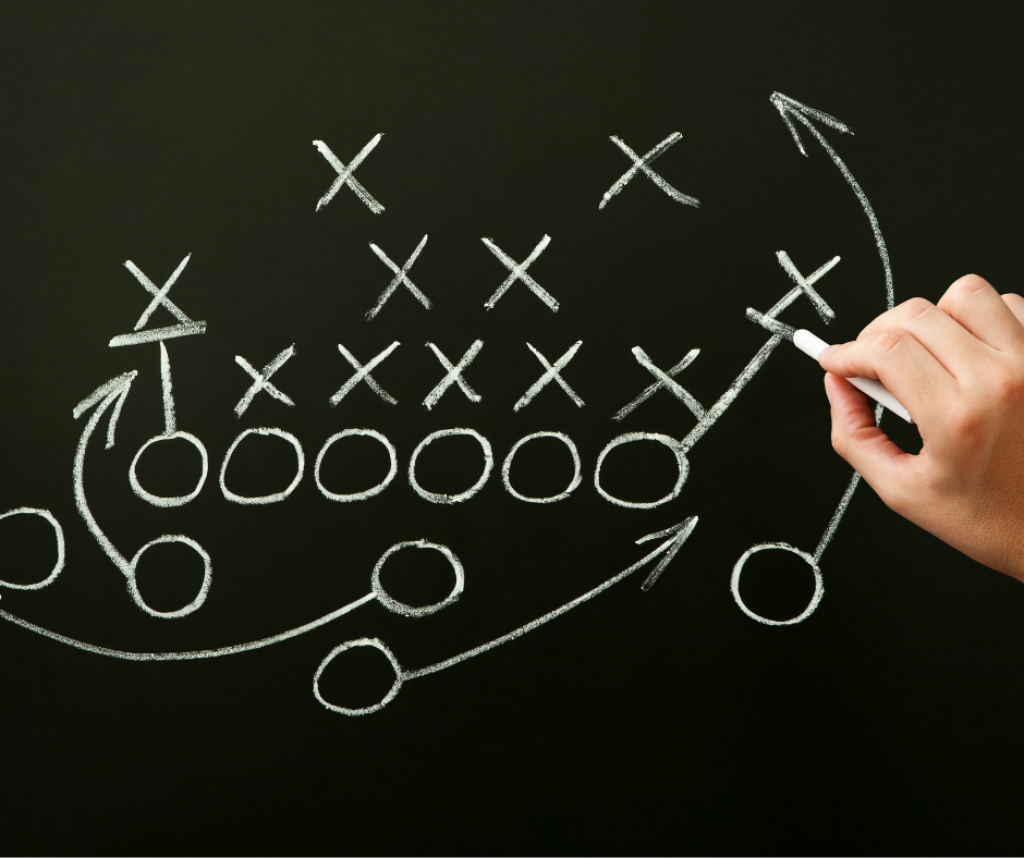