Summer is here, so the annual summer sport events arriving soon as well! This year it’s time for the Football World Cup – all right, we know it’s not bubble football, but strongly related. And if you’re in the mood for playing, you might as well play a mini bubble football „world cup” with your mates! If you want to watch the games instead of playing, here are the best spots to do that in Budapest:

With its enormous screen Szabadság tér (Liberty square) became one of the largest free places to watch the games. You can just sit down in the grass, bring your own food and beverages like you’re on a friendly picnic, just with a massive crowd.

Every year when the games are on, Akvárium terrace and Erzsébet tér are transformed to cheering venues as well. If you want to go and have some party after the screening, we recommend one of these places, because they are really in the heart of the city, and as they say, every party starts or ends there...

Beside the multiple concert rooms and halls, Dürer has a huge garden as well with relaxing atmosphere, it’s simply the ideal place to do literally anything, and that includes watching the world cup as well. They have a pretty nice selection of drinks, and if you’re hungry the perfect balkanian foods wait for you! Plus there are always great concerts after the games, so you don’t even have to leave if you want to party.

Nagyszünet is part of Budapest Park, which is the biggest outdoor venue of the city. Although it first opened for last season, it is already the number one meeting point of the Southern area of Budapest! There are usually acoustic concerts and open-air movie nights, but soon the World Cup is going to take control. With its chilled-out atmosphere, Nagyszünet is the perfect place to cheer for your favourite team with your company! 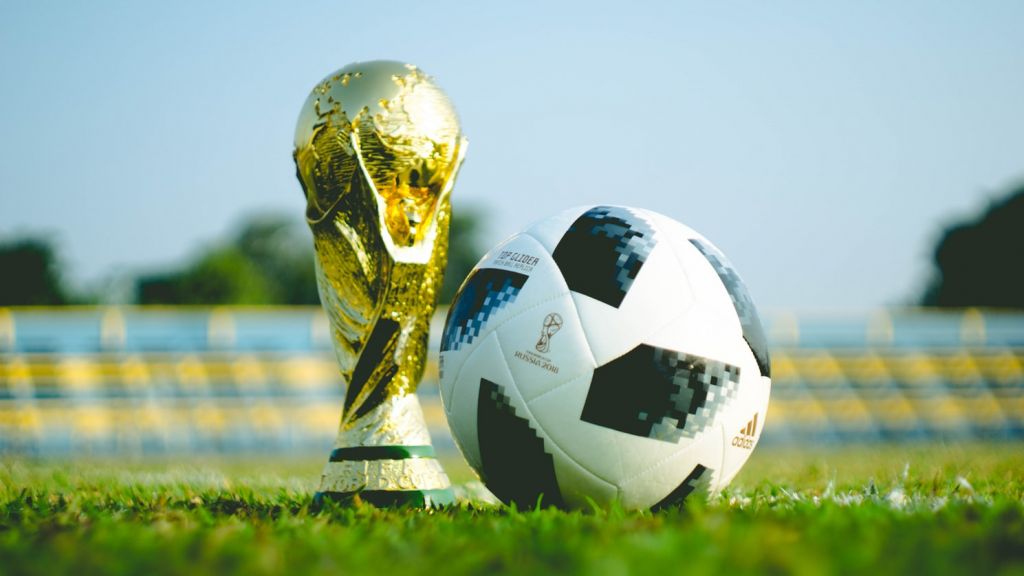