Hungarians love sports and seems to be good at it. Well, at least some of them. We appreciate bubble football in Budapest, but many people here are into water polo, kayak and athletics. Of course, none of these rival the cult and fandom of football, but here’s a quick summary of the most important pastimes of Hungary.

If Hungarians are good at something, it’s surely water polo. Both the men and women team rank high on world charts and usually get into the finals or quarter finals of a world championship. Actually, the men team is the best in the world having won 15 Olympic Games and 11 World Championships during its history. It’s not a surprise that Hungary hosted the 2017 FINA World Cup in Budapest and presented to the whole world that aquatic sports are welcome in our fair country. Although this time the water polo teams didn’t finish first, our old rival, the Croatians came first. Still, it remains a top event in Hungarian everyday life. If the team plays, we hit the bar and stick to the screen!

Another example of Hungarian sportsmanship is our national kayak team. The ladies excel in this sport, during the 2016 Summer Olympic Games, the team brought home 3 gold medals. As a country is full of natural rivers and lakes, you would expect something similar. Kayak is not just an Olympic sport, but also a very popular pastime. During the summer in Budapest, you can spot the paddlers around Margaret Island or at Római Part practicing their skills.

Athletics is another forte of Hungary, adding a decent number of medals to our Olympic rankings. Sport like shot put and hammer throw are famous for having Hungarian names in the line of record holders in the history of the game. An emerging star of hurdles is Balázs Baji, we will surely hear more from him in the coming years.

Whether you’re a fan of these sports, or a lover of football too, you will have a great time practicing your skills in bubble football in Budapest! Get your team together, pick up the gear and book your match from us today! 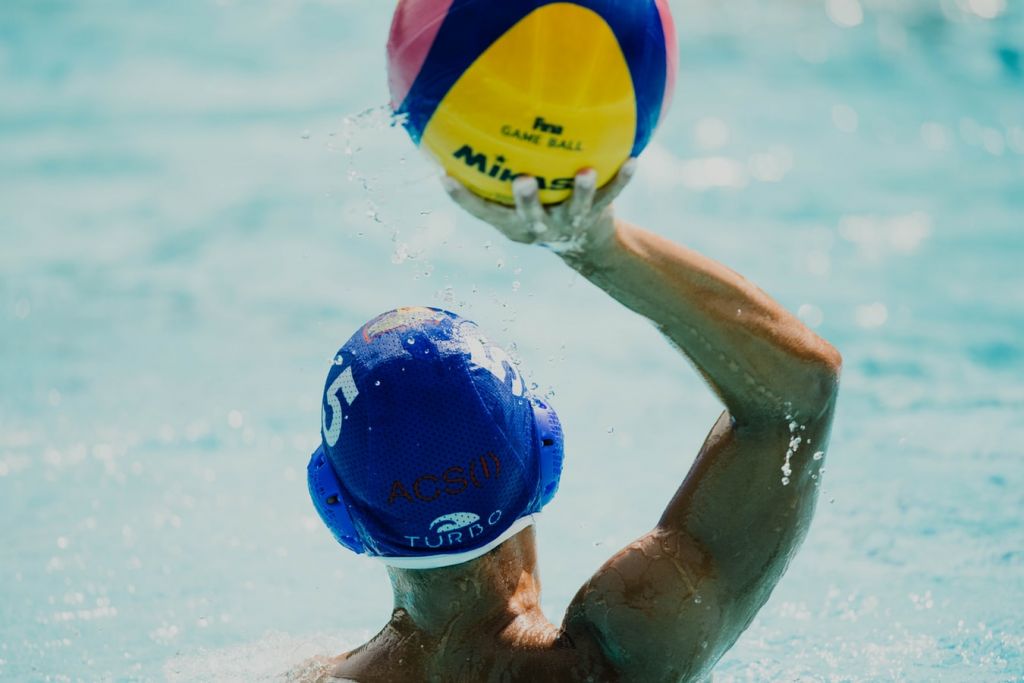