Another great way to spend the weekends or part of your holiday with your friends and family in Budapest.

We are here to offer you everything you need to know about this sport and all the secrets and history of the funniest type of football you have ever seen and tried.

Come along and give it a try!

Let’s go back to the beginning, before it became a team sport, the transparent ball has appeared way before you think, not just in bubble football, but in several different scenarios as well.

Zorbing, which is also known as globe-riding, sphereing or orbing is the recreation or sport of rolling downhill inside an orb, typically made of transparent plastic. YES! This is the orb we also use in bubble football – Bubble football in Budapest is one of the most exciting activities that you can choose from when browsing the web for freetime to-dos.

Zorbing is generally performed on a gentle slope but can also be done on a level surface, permitting more rider control. In the absence of hills, some operators have constructed inflatable, wooden, or metal ramps. How fun! It is also easier to play the bubble football on a flat surface, isn’t it? Due to the nature of the orbs, zorbing can also be carried out on water, provided the orb is inflated properly and sealed once the rider is inside – this is water walking.

The first zorbing site was established in New Zealand, quite far from the Hungarian capital, but the game has made its way all the way to Budapest during the years.

A Russian article on the Zorb mentions a similar device having debuted in 1973. In the early 1980s, the Dangerous Sports Club constructed a giant sphere, that was 23 metres with a gimbal arrangement supporting two a two-desk chair inside. This device was eventually cut up for scrap. Human spheres have been depicted in mass media since 1990 when the Gladiators event "Atlaspheres" first aired.

In 1994, three investors created the firm ZORB Limited in New Zealand to create suitable spheres for humans and to commercialize sphering. Their business model was to develop the activity via a franchise system.

They have made a huge success which led to the fact that zorbing entered the Concise Oxford English Dictionary in 2001 where it was defined as: "a sport in which a participant is secured inside an inner capsule in a large, transparent ball which is then rolled along the ground or down hills". The game made its debut in Hungary in 2015 and is now widely available around Budapest.

How does the ball look like? What can you seen and feel, when you are inside?

The orb is double-sectioned, with one ball inside the other with an air layer in between (unlike the water walking ball,which is usually a single thin-walled ball). This acts as a shock absorber for the rider.

Orbs are lightweight and made of flexible plastic. Many orbs have straps to hold the rider in place, while others leave the rider free to walk the orb around or be tossed about freely by the rolling motion. A typical orb is about 3 metres in diameter with an inner orb size of about 2 metres, leaving a 50–60 centimetres air cushion around the riders. The plastic is approximately 0.8 millimetres thick. The inner and outer orbs are connected by small nylon strings. Orbs have one or two tunnel-like entrances.

So, we know that zorbing is from New Zealand, but where does bubble football come from?

Bubble football was first created in Norway by Henrik Elvestad and Johan Golden in 2011, when it made an appearance on their TV show, Golden Goal. The game was spread in the UK by Lee Moseley who self-financed. By 2014, the sport had reached New Zealand, the original birthplace of the orbs.

What are the specifics of the game?

Bubble football is a relatively new craze. Players wear a 1.55m bubble suit that is fully inflated to cover your upper body. Your legs are still able to move freely whilst wearing the zorb. Then you will split into two teams of 5 ready to play a game of 5 a side football. The aim of bumper football is to try and score goals, however there will be a twist of carnage. Smash into the other players in your bubble football suits and bounce them out of the way. Great for stag weekends and football fans, also we recommend it, if you just want to have some fun while visiting the Hungarian capital.

Budapest offers many fun and unique free time activities, so if we were you we would not miss out on visiting the Bubble Football Budapest.

You will have come across these terms many times but what’s the difference?

There is no difference. Bubble football is the official name of the sport, but it’s also known as Zorb football or zorball, originated from the New Zealandia orbs. You may also hear some people call this sport bumper football, which makes sense since you are bouncing and bumping your way around the football pitch!

How Does Bubble Football Work?

Your orb football will start with a small warmup and briefing on how the session is run.  Then each player safely gets into an inflatable bubble suit with straps for the shoulders. You don’t need to worry about hiring suits we sort that out for you! Your top half is encased in the bubble football suits while your legs poke out of the bottom so you can keep moving! With bubble soccer you’ll play a classic game of 5-a-side football with a few mini games thrown. So much fun!

What Do You Wear for Bubble Football?

We suggest you bring sportswear like tracksuit bottoms and trainers. Football boots or inapprop­riate footwear are not allowed for the safety of others taking part. As most of the venues are outdoor, remember to bring a coat or waterproof clothing. Budapest is usually sunny in the summertime, might be even a bit hot inside the ball, but sometimes the rain reaches the city, so you better come prepared.

Even if you feel like a human bubble you will want to ensure you are dressed correctly.

Is Zorb Football a good activity for a Stag Do in Budapest?

Most of our bookings of bubble football are stag parties or groups of lads who love active sport. Not for the fair hearted, these football bubbles will certainly get you in the mood for a few drinks on the stag night. It will also make you tired, so make sure you are well rested and prepared for the day.

What Bubble Football Equipment is Used?

The equipment we use for bubble soccer is usually at least 10 inflatable bubble suits, a set of goals, a football and a referee to keep everything running smoothly!

Where Can I Play Bubble Football?

We can provide zorb football throughout the entire UK using outdoor venues like 3G pitches and indoor venues such as leisure centres. Like most sport venues they are either just off the city centre or within a few miles. The bubble football hire and venue hire is all included in one price for your group!

Who Can Take Part in Bubble Football?

Lucky for you, bubble football is a mainly all-inclusive event that everyone can get stuck into. Whether that is a group of lads, stag party, hen do or team event. At some bubble football sites children can participate in bubble ball game as well, however you have to ask information about this at the venue you are heading to, since children use a different size of equipment.

Although you may feel like you are an extremely skilled footballer, playing football in bubbles is a lot harder than it looks!

It sounds so much fun until now, but we have to be careful with this sport as well, since all these activities can hurt if we are not respecting the rules or our team mates and the players in the opposite team.

Although the cushioning design of the orbs prevents many serious injuries, light injuries such as bruises and grazes can often happen during the game. Even though severe injury is rare, there have been cases of children passing out due to lack of air and even some deaths. We would like to avoid this for sure, so please be careful, let’s take care of each other and yourself.

Let’s have fun together in Budapest, now it is your turn to try the bubble football out and do something that might become your new favourite game of all. See you soon at Bubble Football Budapest! 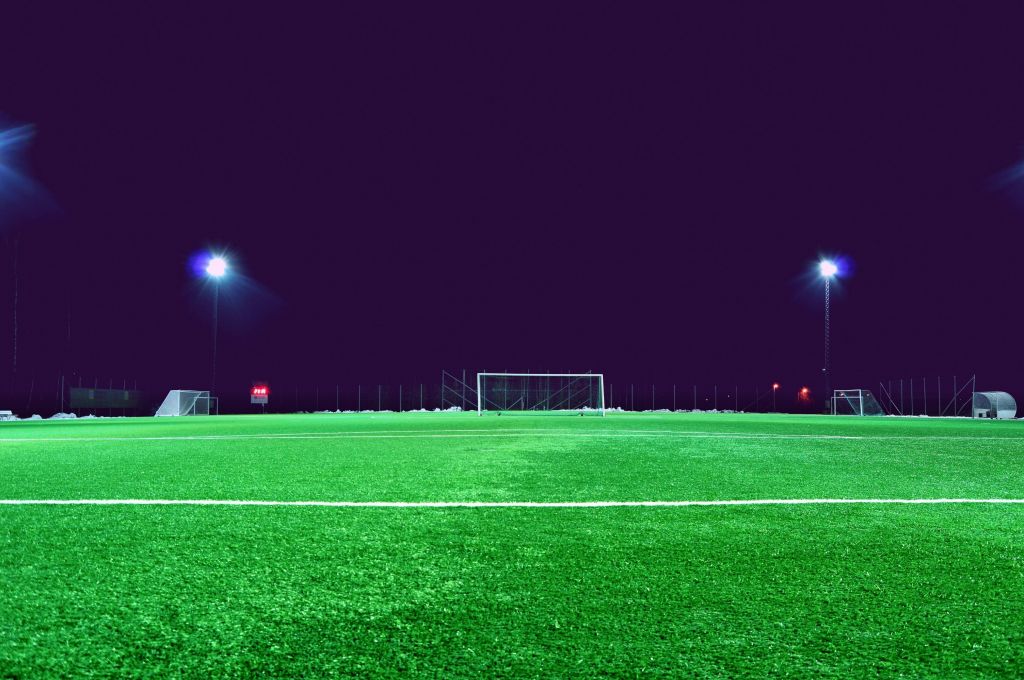