Football is one of the most popular games in the world and not without a reason. The game has developed over centuries and the rules have changed a few times to make it more interesting. Here’s a short story of the most groundbreaking changes that shaped the game!

Ever shouted at the referee for turning a blind eye to a fault? Well, to make this simple gesture of expressing your opinion the referee had to be included in the game. Originally, two umpires were following the match from the two ends of the pitch, so sometimes it took quite long to settle an argument. By 1891, the referee was introduced and the two umpires became linesmen, or as we call them today, assistant linesmen.

The same year in football witnessed the introduction of the penalty kick by the predecessor of FIFA, know at the time as International Football Association Board (IFAB). Originally, the idea came from rugby and introduced into football by the Irish Football Association, the penalty is now a well-established rule of the game and a source of excitement for fans.

It seems natural to have the red and yellow cards shown by the referee in a case of unsporting behavior or a fault, but it wasn’t always like this. The two colored cards were introduced in 1970, when British referee Ken Aston came up with the idea of penalty cards after the 1966 World Cup. He wanted to make it clear and easy to understand that a player has been cautioned by using simple color coded signs. Aston got the idea from traffic lights, that’s why yellow means caution and red stands for expulsion from the game.

As technology progressed, the so called goal line technology was introduced, though not as a requirement, by IFAB in 2012. Sometimes referees and linesmen cannot make a sound judgement of the situation, so a chip was planted inside the ball to clearly indicate if it passes the goal line. The technology remains controversial yet widely practiced in international championships and European national leagues.

As the latest invention in football history, bubble football hit Budapest and came up with a different set of rules for the game. There are no penalties or cards in this version of football, just inflated zorb balls on your body that will help you to score by all means necessary. It is safe fun with the ability to experiment with new techniques and crazy moves. Should you like to try it, check out our website and learn more about the bubble football mania in Budapest! 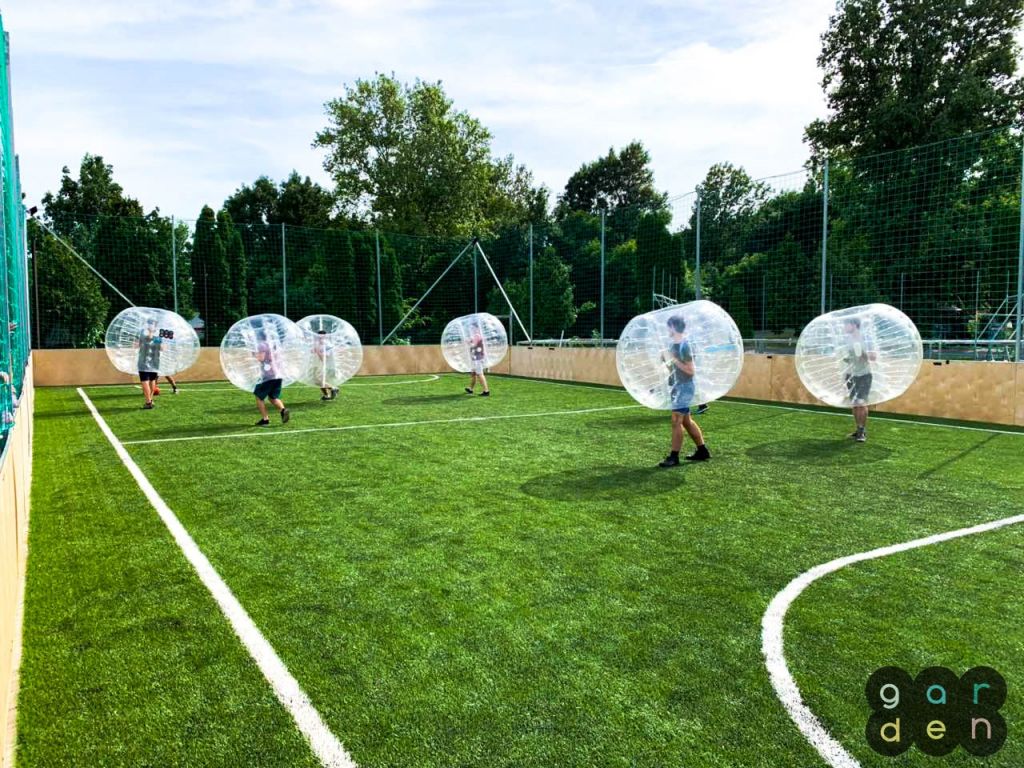