The undiminished popularity of football has led to the development of many variants of the game. Some were developed out of necessity while others were modified according to the needs of people with disabilities. Over time, different types of football setups gained foothold among fans. Let’s take a look at the most popular variations that you can play – apart from bubble football, of course.

Five-a-side football is an informal variant of football played with five players, with one taking the position of the goalkeeper. The game is played with a smaller goal and on a smaller field indoors or outdoors. As for the rules, there is no offside law and the ball is not allowed to go over the head. Such rules are widely used in five-a-side games, but since there is no governing body that establishes the rule for five-a-side, the rules are often decided right before kickoff.

Futsal is the fastest-growing variant of football in the world. The game is played indoors on a hard playing surface defined by lines. Five players play for each team and the number of substitutions is unlimited. The ball used in futsal is smaller than regular football and has lesser bounce. Brazil and Spain are the two nations that dominate this sport.

Beach soccer is a variant of football played barefooted on a sandy surface. Five players on each side, who can be replaced anytime, compete in three 12-minute periods. The sport owes its success to its dramatic and intense nature, with high number of goals per game that are often scored in acrobatic and stunning ways.

This type of football setup was adapted to make the game accessible to people who are blind or visually impaired. Originally it was designed to rehabilitate visually impaired veterans who returned from World War II. The purpose of the game is to roll the ball across the opponent’s goal line while the other team attempts to prevent this from happening. All players are blindfolded and the game itself is played in silence. The ball is made of a hard rubber but has holes in it so that the bells inside can be heard as the ball moves. 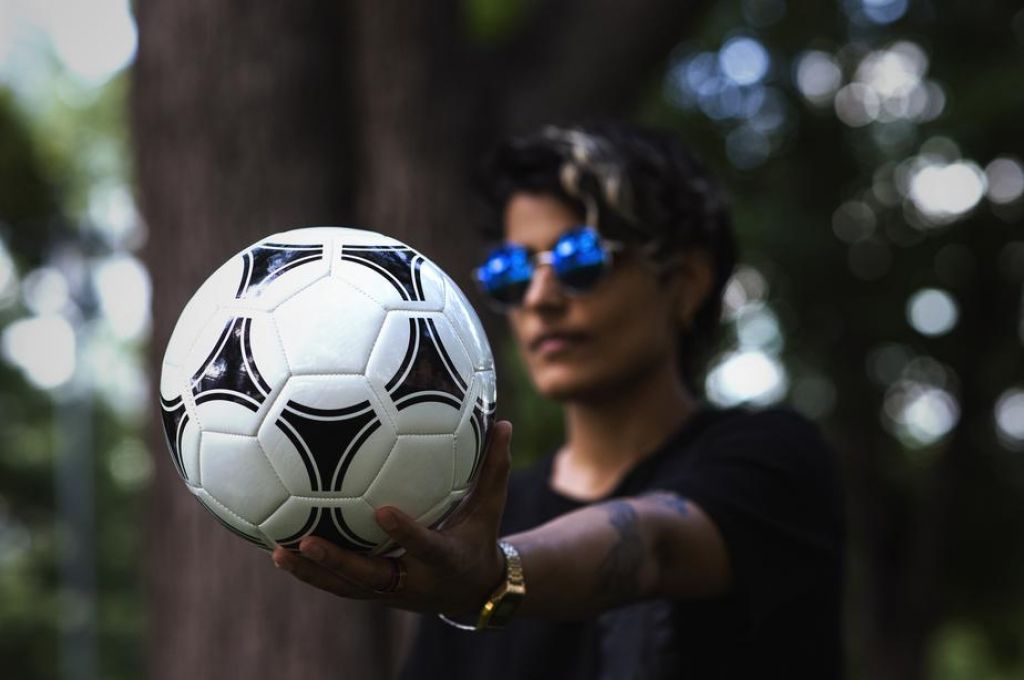