If something makes a football match memorable, it is the decisive role of the referee and the biggest blunders he can commit. Although we don’t have any serious cases in bubble football in Budapest, history proved that a referee can change the course of a tournament for good.

Graham Poll was a flawless referee during the 2006 world cup, and he had great chances to referee the finals right until the match between Australia and Croatia. After giving two yellow cards to the Croatian left back, he simply forgot to send him off the field. The Croatian player remained in the game for a third warning, when he finally got the red he deserved. For his mistake and the resulting mockery (it’s not as easy as 1-2-3) he resigned shortly afterwards.

Probably the most famous case in the history of referees is the Tunisian Ali Bin Nasser’s performance in 1986 during the England-Argentina match. The star of Argentina, Diego Maradona is known to be great talent, but he’s not the tallest one in the line. As he was moving forward and closing in on English keeper Shilton, Maradona made a high jump and scored with a little help from above, later become known as the Hand of God. The referee didn’t notice, that instead of divine interference, Maradona’s hand was responsible for the goal. The English players ran to the referee to protest, but Ali Bin Nasser didn’t listen thus making his way into football history.

El Salvador is not famous for participating in World Cups, but the 1970 World Cup was their time to shine. Playing their second match against Mexico, the referee, Ali Hussein Kandil awarded a free kick to the El Salvadorians. As there was a confusion on the pitch, whether it is a throw or a kick, Mexico took the initiative and went ahead with the free kick instead and scored. The El Salvadorians got infuriated but the referee decided not to interfere, mostly because he was so embarrassed of the events.

Football is not an easy game to play, as it seems some referees had serious problems with the rules of the game. If you want to have your own adventure in the sport, book a bubble football game with us in Budapest and enjoy a unique experience! 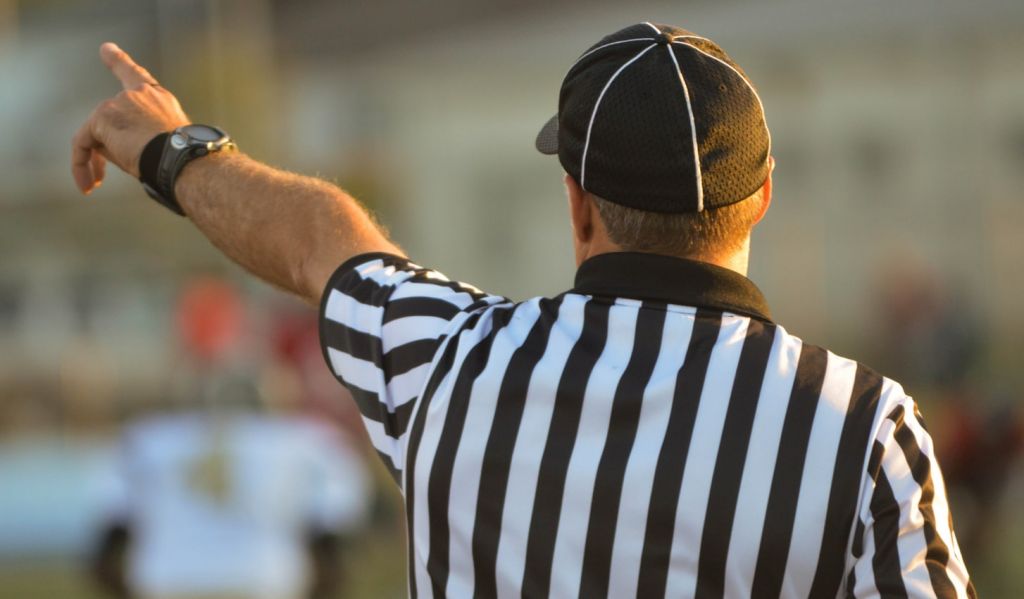