Despite its rich footballing history, Hungary has never won a major international tournament.That is a fact. However, the national team did win three Olympics, which was a much biggerdeal back in the day. The team played its first international match in 1902 against Austria,which was a big deal, since technically, at the time both countries were part of the Austro-Hungarian Empire.

Hungary earned its place in the international footballing hall of fame in the 50s, when Hungary’s national eleven was one of the most feared and known footballing sides of the world. Led by the infamous Ferenc Puskás, the “Golden Team”, their most notable victory came on 25 November 1953, when the team beat the British national eleven with a stunning score of 6:3 - ending the country’s 90 year unbeaten record on home soil.

Hopes of a comeback

Hungarian football slowly faded away in the 80s and 90s, up until 2016, when the country once again qualified to an international tournament after 30 year. The Hungarian team was one of the pleasant surprises of the 2016 Euros, as they lead their group unbeaten after three matches - only losing out to a considerably better side of Belgium in the best of 16.

Football is undoubtedly the most popular sport in the country, and as such, no one's surprised that Bubble Football Budapest shares a similar popularity! Book your game now, and prepare for some proper footballing action! 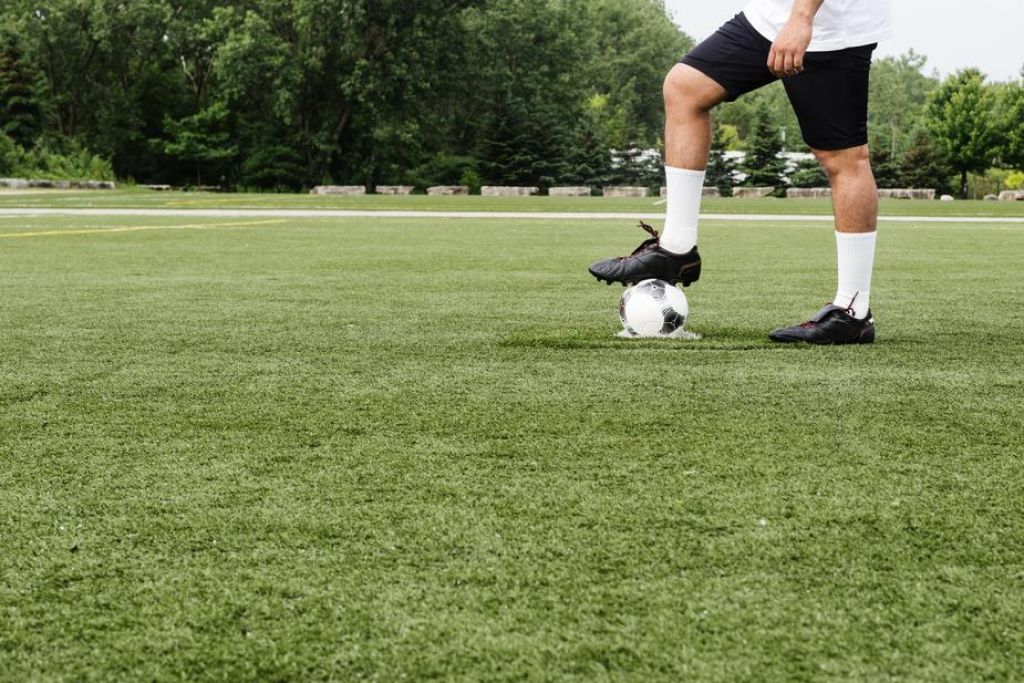