Football can be a dangerous game sometimes. Tackles do get aggressive and some kicks might get misplaced. Fortunately for us, bubble football has no risks like this as players are protected by a zorb ball like a shield! To give you an impression of what it might feel like, we collected a set of horror tackles.

In 2010, during the finals of the World Cup, Spain was playing against Holland. The Dutch had an unfortunate moment when Nigel de Jong was going after the ball only to find Xabi Alonso in his way. A karate kick-like blow into the chest was something that Xabi couldn’t take lightly. De Jong only a got a yellow card, though altogether, the match broke previous records with 14 yellow cards collected by the teams.

Just a decade ago Roy Keane made his way into the hall of shame of football. Playing in Manchester United, Keane took revenge on Alf-Inge Haaland of Manchester City after receiving criticism from the Norwegian player 3 years prior to this match. Keane imitated a tackle that actually was an offensive blow right into Haaland’s knee. As a result, Keane received a 150,000 pound fine plus a five game suspension. Haaland in fact suffered an injury so serious that his career in professional football was soon over.

You might think that New Zealand is a nice and quiet place where nothing can go wrong. In fact, when Auckland City was playing against Waitakere FC United in 2007, the striker of Waitakere made a tackle so cruel that people don’t even dare to remember it. He was approaching with a downward thrust towards the knee. The striker called Menapi was suspended for six more matches for his foul against the defender. As spectators remember it, it was an unfinished business as Menapi got elbowed a half an hour before. This was a costly revenge.

Although tackles might get serious sometimes, bubble football in Budapest will keep you safe. Our zorb balls prevent any injury coming to the players. You just have to bounce off and let it go. Try this safe and sound version of football now! Just click our website to proceed to the booking page! 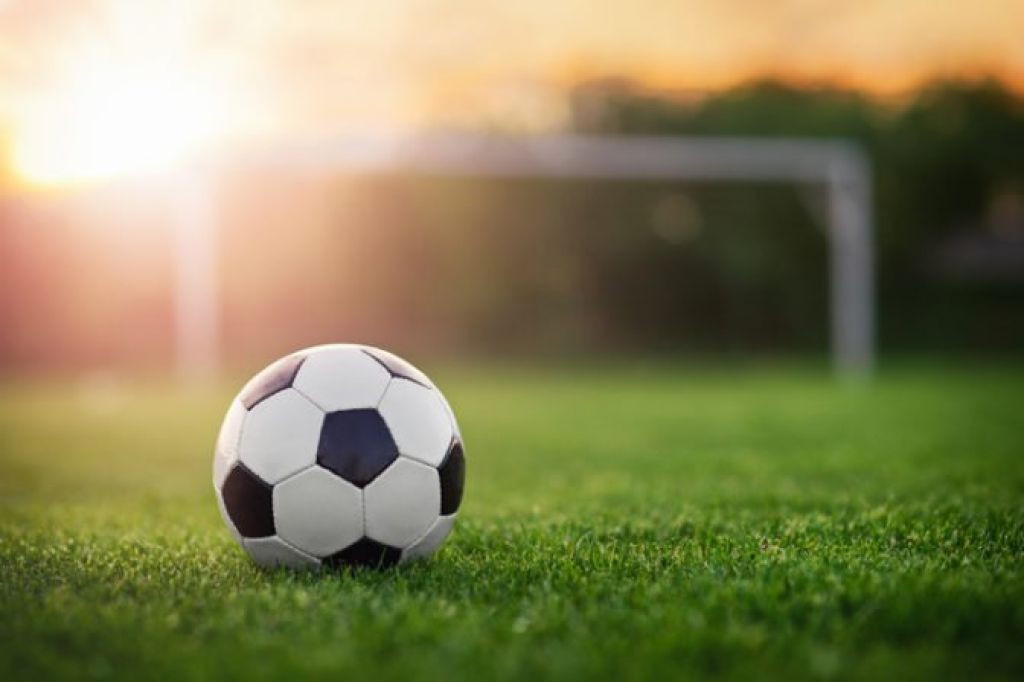