Hungary may not boast with the best of the best football teams, and as a small country, you will rarely see Hungarian league teams storming to big European cup finals. Nevertheless, Hungarians love their football, and there are numerous good teams out there, all with rich history. In the country of bubble football, here’s what teams to look out for!

Probably the biggest and most internationally known team of Hungary is Ferencváros F.C., or FTC. Named after the city district it inhabits, Ferencváros, with its brand new stadium, is one of the most beloved and known giants of Hungarian footballing history. Simply nicknamed “Fradi”, the green eagles have been around since 1889.

Újpest, just like the arch-rivals of Fradi, is also set in Budapest, albeit in the opposite end of the city. The big rivalry between these two teams is surely one of the biggest footballing events of the year, their derbi oftentimes causing all Hungarian footie lovers to pay close attention.

Another two famous clubs of the capital are MTK and Honvéd. These two teams have had an immense fan base throughout the 70s, 80s and 90s, but their recent decades of moderate success – and the general apathy around the Hungarian league – tainted their histories. The same cannot be said about Videoton (‘Vidi’), which enjoys great support from the higher ups, as well as boast a good history of achievements.

If you are interested in getting a taste of Hungarian football, you can always watch one of the league games, or alternatively, actively participate in one of our bubble football melees! You might not meet the stars and fans of any of these great footballing clubs, but you will most certainly get a chance to enjoy the spirit of the local game – good fun, cheerleaders, and of course, some good old fashioned day drinking! 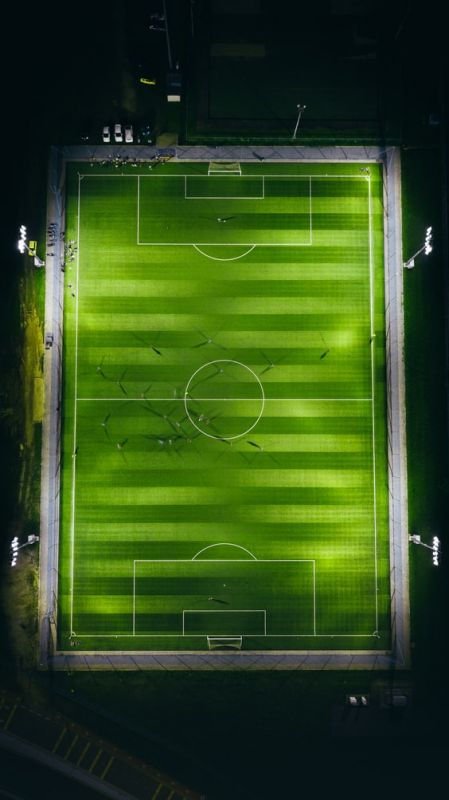