Hungarians love football, and bubble football in Budapest is gaining popularity too. To truly venerate the art of football, you need to build a suitable arena. The National Stadium played this role for more than 50 years in Budapest, and it will be refurbished to host the most important events. We will give you a peek into what’s coming!

The stadium’s full name is Ferenc Puskás Stadium, after the legendary Hungarian football striker Ferenc Puskás. The original building was commissioned in 1948 and completed in 1953. As the largest sports arena in the country, it saw great sports events, mostly football. At its peak, more than 100,000 people saw here the match between Austria and Hungary in 1955. Not to mention the concerts that took place here form Louis Armstrong to the Queen. Time has passed and the building seriously deteriorated, then came the plans to reinvent the arena.

The planning process lasted for a long time and by the end, the whole concept was redone again. In its final function, the new Ferenc Puskás Stadium will be dedicated exclusively to football. We will try to squeeze in bubble football, it would be a great addition! It will have seating for 65,000 spectators. The main function will be to host the matches of the 2020 Eurocup, so we can say that will be its true debut. The new stadium will have a proper roof, new lighting and comfortable seating for all. The light concrete structure and special decorations will reflect the history of the building itself.

Currently, the building is under construction as most parts of the old stadium had to be demolished. According the recent news, the building will be ready in 2019, just before the Eurocup. The first match is not yet scheduled, but we are eagerly waiting!

The Ferenc Puskás Stadium will be Hungary’s statement for the football world. We are here and ready to play! If you’re in Budapest, you ought to try bubble football and experience football like never before! Visit our site and book as soon as you can, since tickets sell out fast! 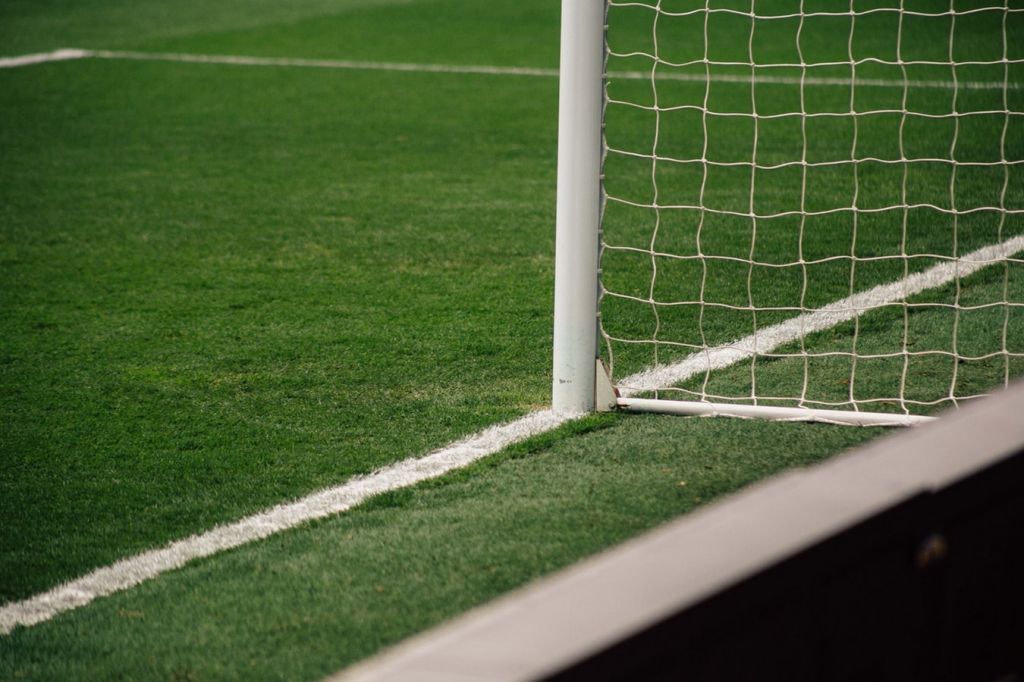