The Hungarian national football side of the 1950s was one of the most brilliant groups of men ever assembled on a football pitch. Hailed as the ‘Golden Team’ or the ‘Mighty Magyars’ by those who watched them, they are largely regarded as the greatest national side to have never won a World Cup.

Certainly the greatest Hungarian footballer of all time and one of the best ever. I guess you all know who I am talking about. That is right. Ferenc Puskás. He was part of the legendary international team known as the Mighty Magyars. Puskás’ nickname ‘the Galloping Major’ was bestowed upon him while playing with the Hungarian army side Honvéd. He first came to international attention in his role as captain of the magnificent Hungarian side of the 1950s that revolutionized football. Fifty years since his final game and almost 10 years since his death, Puskás is still a national treasure in Hungary.

The Man with the Golden Head

Puskás is arguably the greatest Hungarian footballer of all-time but his teammate Sándor Kocsis comes a very close second. Kocsis’ goal scoring record for Hungary was even better than that of the great Puskás, a record which included an incredible seven hat tricks. Perhaps it is because Kocsis spent far more of his career in Hungary, only moving at 29, when he joined Barcelona, and only playing 75 games for the club.

The Goalie in the Grey Tracksuit Bottoms

Gábor Király, who had spells at Crystal Palace, West Ham, Aston Villa, and Burnley, became almost as renowned for his attire as his shot-stopping, donning cotton-heavy tracksuit bottoms more commonly worn down the youth club on a Friday night than between the sticks in the world’s richest league. Our veteran goalkeeper, who became something of a cult hero during Euro 2016, announced his international retirement after having amassed a record 107 caps for the Hungary national team. His grey tracksuits have certainly played their part in a colorful career.

Now it is your turn. Pull up you tracksuit bottoms, step into the plastic bubble and be the next legend of Bubble Football Budapest. 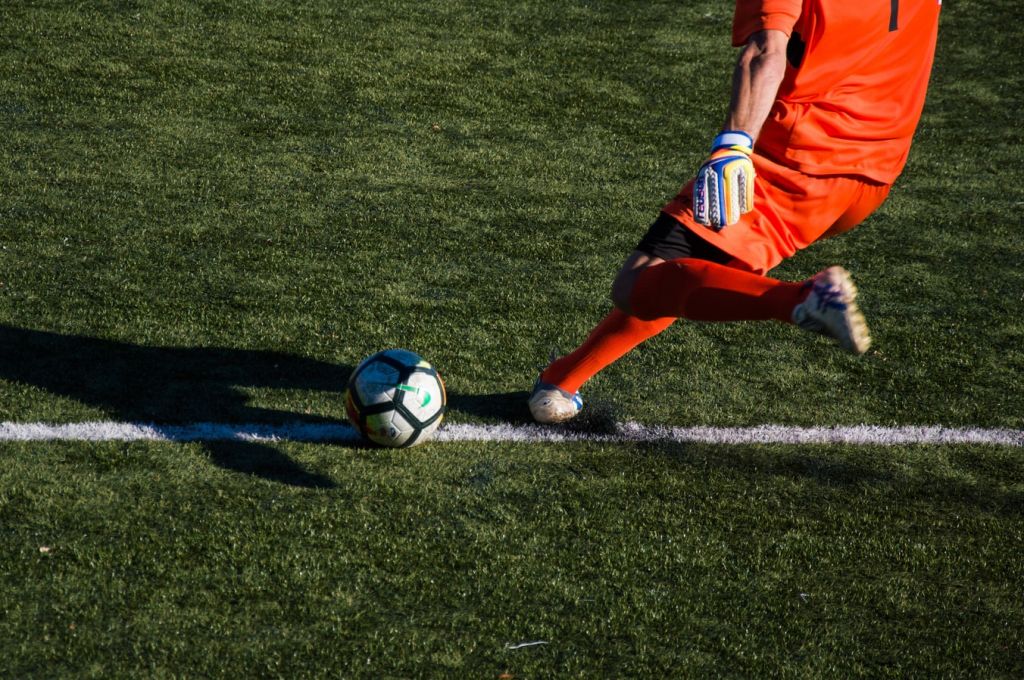