Most important historic sights of Budapest

Many backpackers and hen/stag parties come to Budapest to party and have fun, but the city is much-much more than a collection of alcohol fueled activities. The city of Budapest is, in fact, one of the oldest settlements in Europe, and as such, it has a lot going on history- wise. Strap on your curiosity helmet and head out to explore the thousand year old history Hungary’s capital - after all, even the most avid bubble footballers have to take a break!

Budapest used to be a Roman settlement, and luckily, a great portion of this once great city survived. Now engulfed by the capital of Hungary, what remains of Aquincum serve as one of the largest outdoor museums of Budapest. Stroll around the ancient city, learn how Romans lived their lives at the edge of the empire, and understand the roots of Budapest and the pannon region!

The last hundred years were quite rough on the city of Budapest. Having survived two world wars, rebellions, nazi and soviet opression and many more turbulent historic times, Budapest has seen its fair share of suffering. The House of Terror is a museum dedicated to these times. Once it was a prison, now it showcases the stories of soviet and nazi occupations and terrors. Not for the faint of heart - but essential, if you are to learn and understand the Hungarian psyche.

Nothing demonstrates the multicultural roots of Budapest like the Great Synagogue of Dohány street. Once heart of the Jewish district, the Great Synagogue is the largest and most impressive such building in central Europe. Visit the synagogue and learn about the joys and horrors of Budapest’s jewish population. Explore the impressive building, and be awed by its intricate ornaments and massive size!

History is fun and all, but even the most avid city-explorers need to let off some steam. Luckily, Bubble Football Budapest has got you covered with the perfect mixture of fun, exitement and sport! 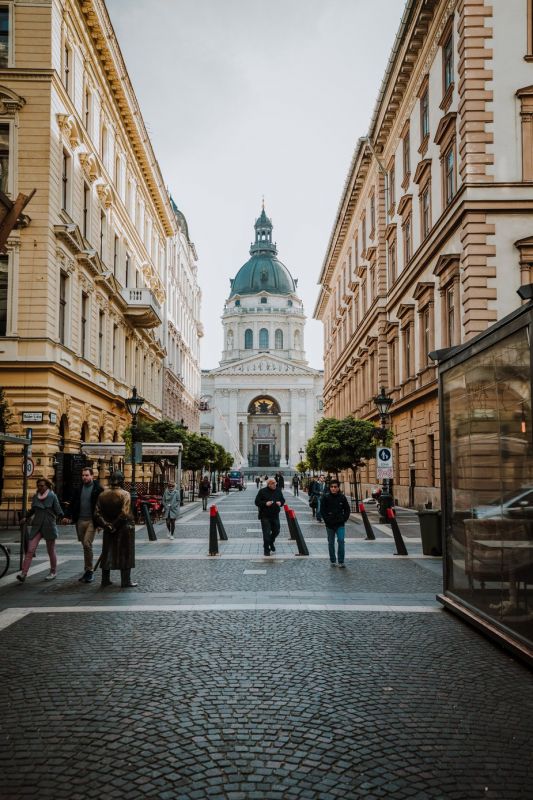