Football, or “soccer”, for a number of reasons has never really taken off in the U.S., or at least to the same level of popularity that it receives in much of the rest of the world. While, of course, there are other sports, like baseball, American football and basketball, that take its place, it’s still something of a surprise that a country with so much European heritage would shun a pastime so ubiquitous on the other side of the pond.

But that’s not to say that an effort hasn’t been made, as was the case with the North American Soccer League, which began in 1968. The 1970s then saw a promising growth of soccer in the states, with the NASL going from a semi-professional league to one hosting nationally broadcasted games of over 10,000 in attendance. And then came the big names!

Considered the greatest football player of all time, Pele joined the New York Cosmos in 1975 and became (at the time) the highest paid athlete in the world. Other winning talents were drawn to the NASL, such as George Best, who was signed to the Los Angeles Aztecs in 1976.

So where did it all go wrong for the league, or these football clubs that are far from being household names? The league was brought to an end in 1984, perhaps partly for financial reasons – many teams were massively overspending at a time when the country was in recession. The league also chose to develop rules that were more in tune with other American sports and slightly diverging from international rules, something that FIFA did not approve of for a long time. The U.S. national team was eliminated in the qualifying stages for the 1982 World Cup, and the manager attributed this to a lack of support from the NASL. America lost out on a bid to host the 1986 World Cup, and the country’s dalliance into football was perhaps to the detriment of American soccer for years to come.

One sport that hasn’t ever gone unnoticed, in America or just about anywhere else, is bubble football, a variation of football that never fails to disappoint. For a game of challenge and laughter, try out Bubble Football Budapest. 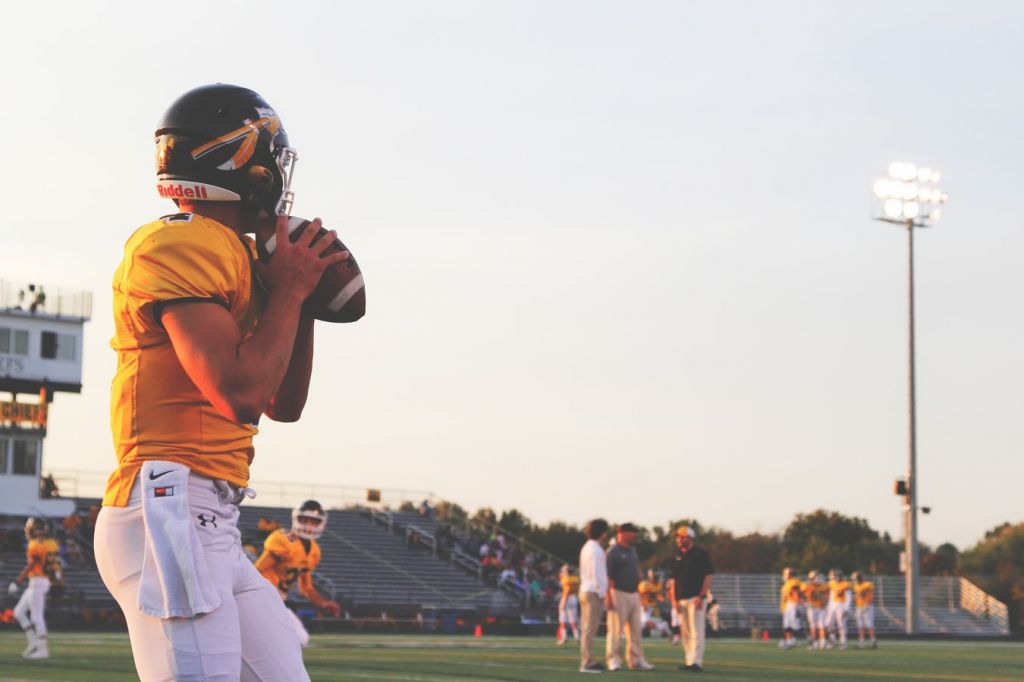