The world of football is in a state of constant change. New additions are emerging to the game, like the busy bubble football scene in Budapest, to invite people for a footy adventure. It’s not just about the variations of the game, but new teams are making a name for themselves. We will introduce you to the stars of tomorrow!

Nobody thought that Iceland will be a name in football. Ten years ago, they had like a small national tournament, insignificant on a European scale. The genius of their association was to send coaches to study professional football training techniques in Europe and adapt the lessons learned. In a few years, an astonishing national team emerged, who first introduced themselves at the Euro Cup in 2016. Today, they heading for the World Cup in Russia in 2018. We will see what the surprise team of the tournament will do.

The largest boom to hit the football world will be China without doubt. The Asian country is building its national team to win the world cup by 2050. The country’s president, Xi Jinping is a true football enthusiast, so he set a national plan to develop the sport in China. According to the plan, 20,000 training centers will raise the future talents of Chinese football, with the help of some European professionals, of course. You get the best if you want the best! If the plan becomes reality, China will be the largest football nation of the world!

Another Asian giant, India is looking towards a bright future in football history. The young U17 team is already having some promising talents and they are far from their prime time. Although the country is known mostly for cricket, this view is about to change as association football catches on in a country of a billion people. We will hear from them soon!

The world of football is full of surprises and new adventures. If you’re already a fan and want to have special event for your friends, book a bubble football experience from us! We will give you all that you need to have an exciting day, just make sure to invite your friends! 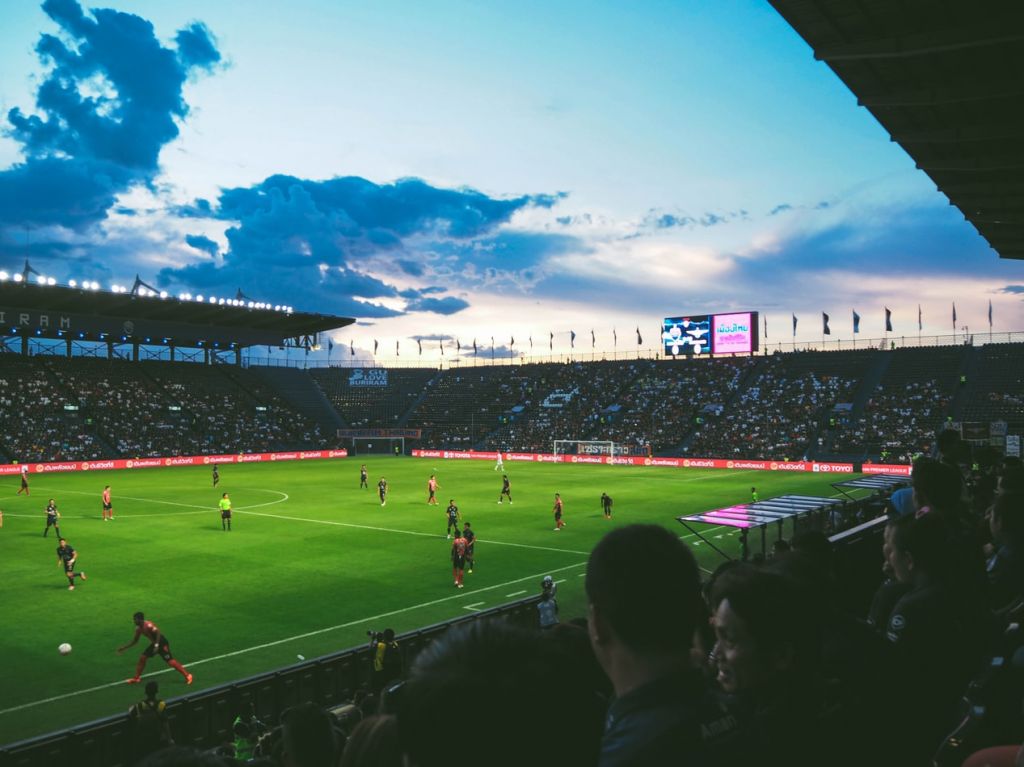