You think you know everything about football! Let us prove you wrong. Here’s a list of football facts you either never heard of or not going to believe. Before trying bubble football in Budapest immerse yourself in the strangest aspects of the game.

The general rules of football were designed to keep the game exciting and fair all the time, though noble intentions don’t always lead to success. Even the name of the game came into being accidentally. The word soccer originates from the British name for “Association Football”, because in the 19th century people used to abbreviate words (Assoc) and add –er to the end.

The most successful goal scorer was the Portuguese Fernando Peyroteo with an average 1.77 goals to game ratio. Just to get you oriented, Messi has the same average around 0.82 for Barcelona. The legendary Portuguese player of Sporting Lisbon scored 331 times in 187 matches between 1937 and 1949. In those times, he really made the game into a spectacle. It is said that one time, he scored 9 goals on the same match, simply incredible.

It should be a record in the history of the game that in 1954, when Motherwell and Dumbarton played the highest number of goals was scored by half time, setting the score to 6-4 before the break. Though the amazing 10 goals made the match interesting for the first half, Motherwell didn’t defeat its opponent, since Dumbarton managed to bring the score up to 6-6.

Stefan Schwarz signed a contract with Sunderland in 1999 with a very interesting clause inserted into his paper. The Swede was by no means a strange player or an unusual figure, but the contract had a line stating that he’s not allowed to go into space.

The highest number of goals scored during a single match was 149-0 set by Stade Olympique de L’emyrne. The team from Madagascar scored this impressive number of goals for themselves in a protest against a referee decision taken during a previous match.

As you can see, football saw a lot of crazy things happening on the pitch in the past. If you want to try the game with new rules and dynamics, try bubble football in Budapest! Run and bounce around to score and show your friends that whatever the rules are, you can beat the game! Book your event today with us and have a blast! 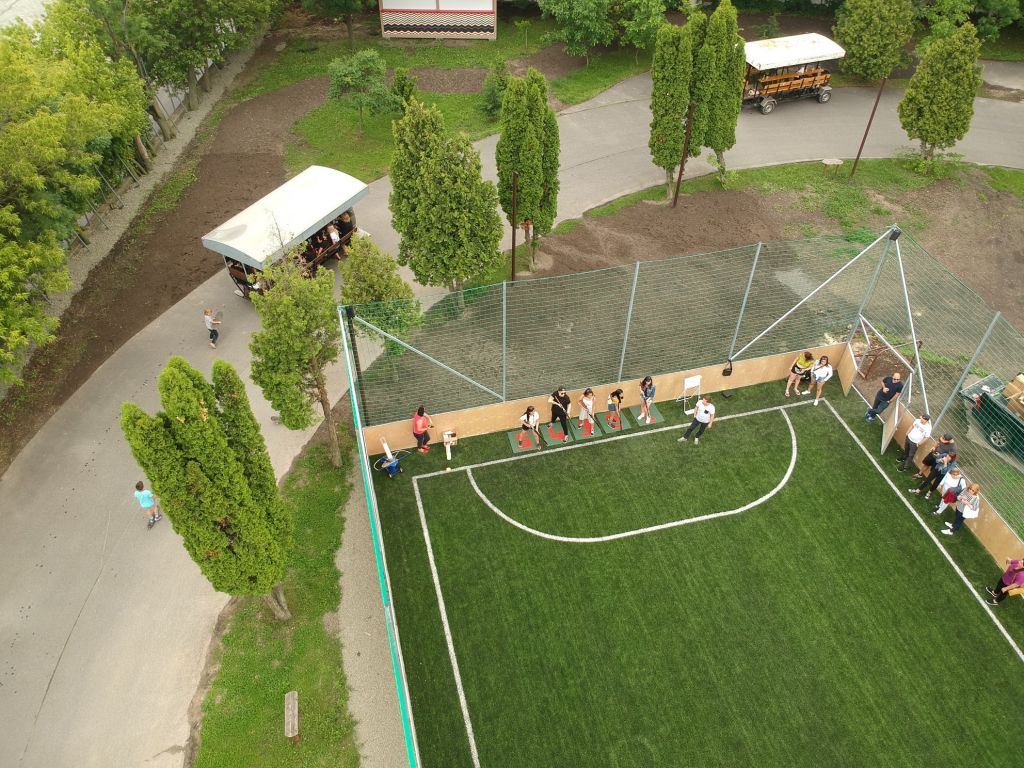