Isn’t football a simple game with clear rules that can be understood by all people? Isn’t it ill-advised to deviate from those rules? Well why should it be! We can play games in any way we choose, and the weird and wonderful sports variations that have recently been dreamed up show creativity and innovation in the organisers, while also demanding extra skills and tactics from the players that they may have not previously used. Then again, these new games could just be a really good laugh – just ask anyone that’s been to Budapest bubble football!

Devised in the 60s but not played until 1993, three-sided football (3SF) has its origins in intellectual theory. Since the initial game 3SF spread throughout Europe, to Turkey and Australia, and there have now been two 3SF World Cup events in 2014 and 2017, with the next planned to take place in London in 2020. However, with the number of national sides competing in the tournament still at a limited number, 3SF still has quite a long way to go before it rivals the popularity of its 2-sided cousin!

Bubble football is a more recent creation, hailing from Norway in 2011 and first used on a TV show called Golden Goals. It may have started out as a Scandinavian joke, but it has since bubbled up into a worldwide sensation with a National Association of Bubble Soccer (NABS) and a national tournament the ‘Bubble Bowl’, in the USA, an International Bubble Football Association, a number of international events, as well as an enormous rise in popularity throughout the world.

This game may have been in existence for many years for more active beachgoers, but it was only formalised as an actual sport with rules in 1992 by Beach Soccer Worldwide, in the interests of holding international events. Playing football on the softer terrain of sand means that the field need to be much smaller, and there are extra challenges than playing on solid ground. Just as playing bubble football in the middle of a giant bubble brings more than a few challenges – and uncontrollable laughter too! 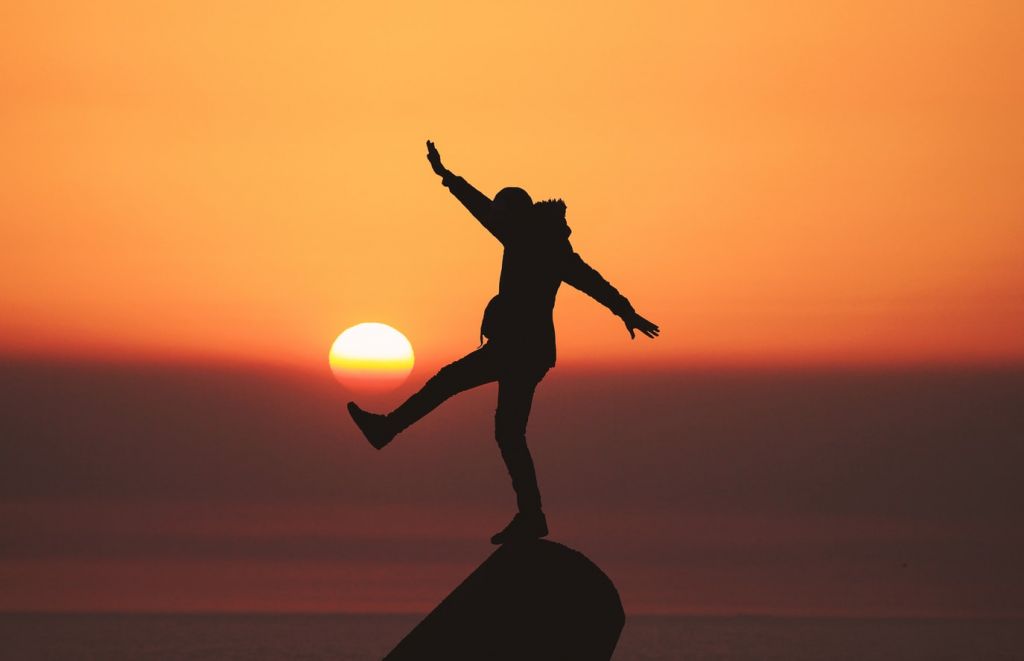